We’ve all heard about wars waged by ISIS in the Middle East but it seems that the threat is about to hit Asia hard as these Muslim terrorists have started expanding their caliphate. For almost a month now, the Philippine government is battling the Maute rebels that have pledged allegiance to ISIS in the battleground that is now Marawi in the southern part of the Philippines. It is being led by Isnilon Hapilon, who has a $5-million bounty on the head and included in the US list of most wanted terrorists. Innocent residents of this inland city have been evacuated but some have already fallen along with Philippine soldiers who came to their aid and are in hot pursuit of the local terrorist group. 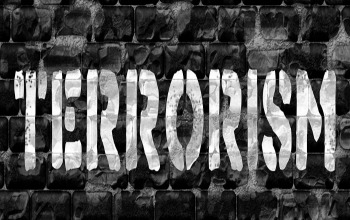 It’s not ISIS fighters yet who took over the city but it has been a while since they have started recruiting in this part of the world. There were even other neighboring Asians like Malaysians and Indonesians who joined the Maute group during the attack, which is why the entire island of Mindanao has been put under Martial Law. As the Islamists are losing the battle on their turf (especially in Syria), they were reportedly planning to move and create a new terrorist hub in Southeast Asia. It is indeed very alarming news for the many Southeast Asian nations who aren’t equipped to deal with this kind of terrorism.

Southeast Asia’s jihadis who fought by the